In January the car was at the painters to be buffed out now that the paint had “hardened”.  They asked if I wanted to show the car at the Austin Hot Rod show in January. 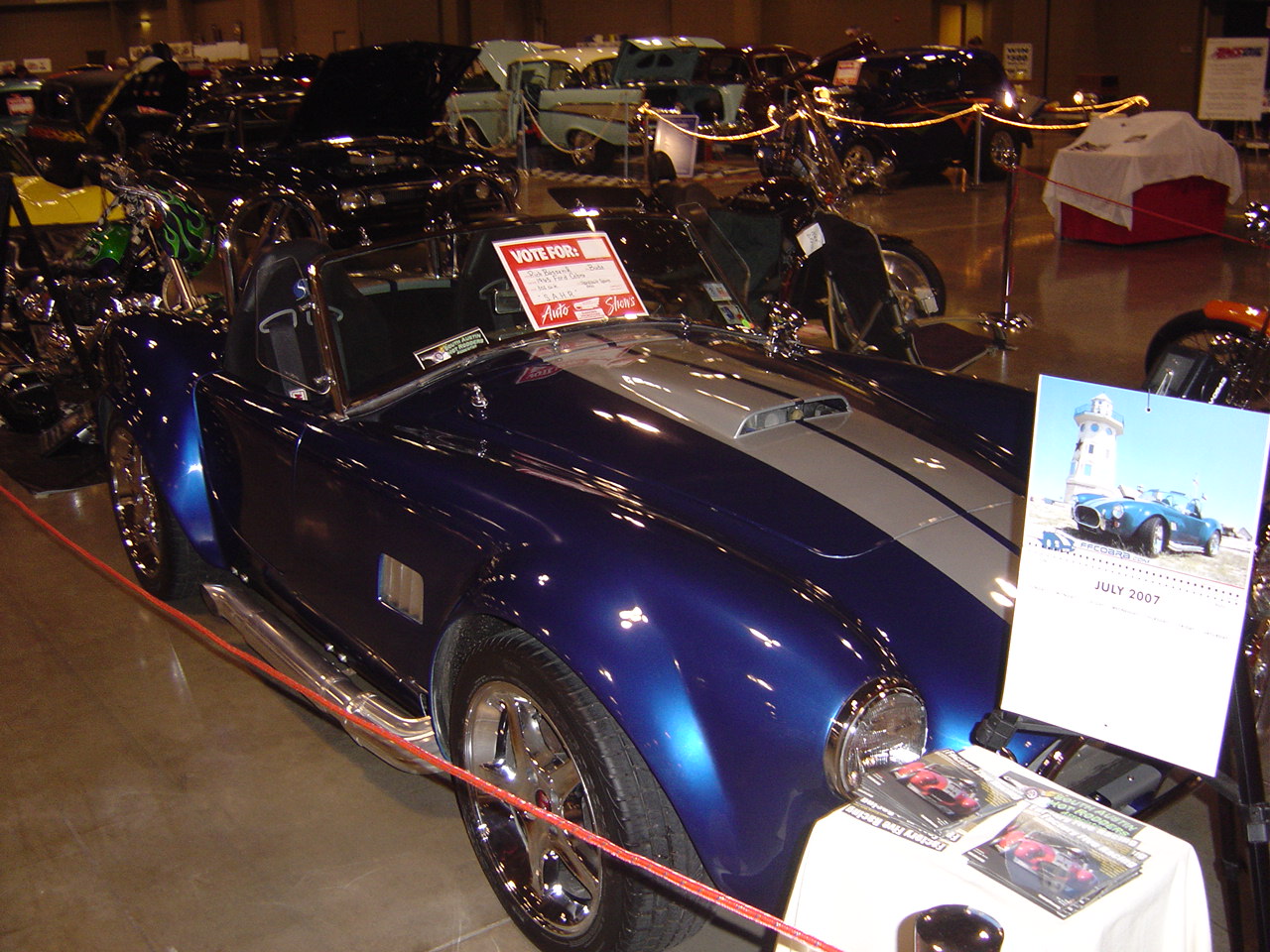 I thought what the heck this could be fun. Note the July 2007 calendar and the FFR DVDs there on the table. I think I passed out over a 100 DVDs over the 3 day show.

It was great to talk to folks about the kit as well as the other cars at the show. 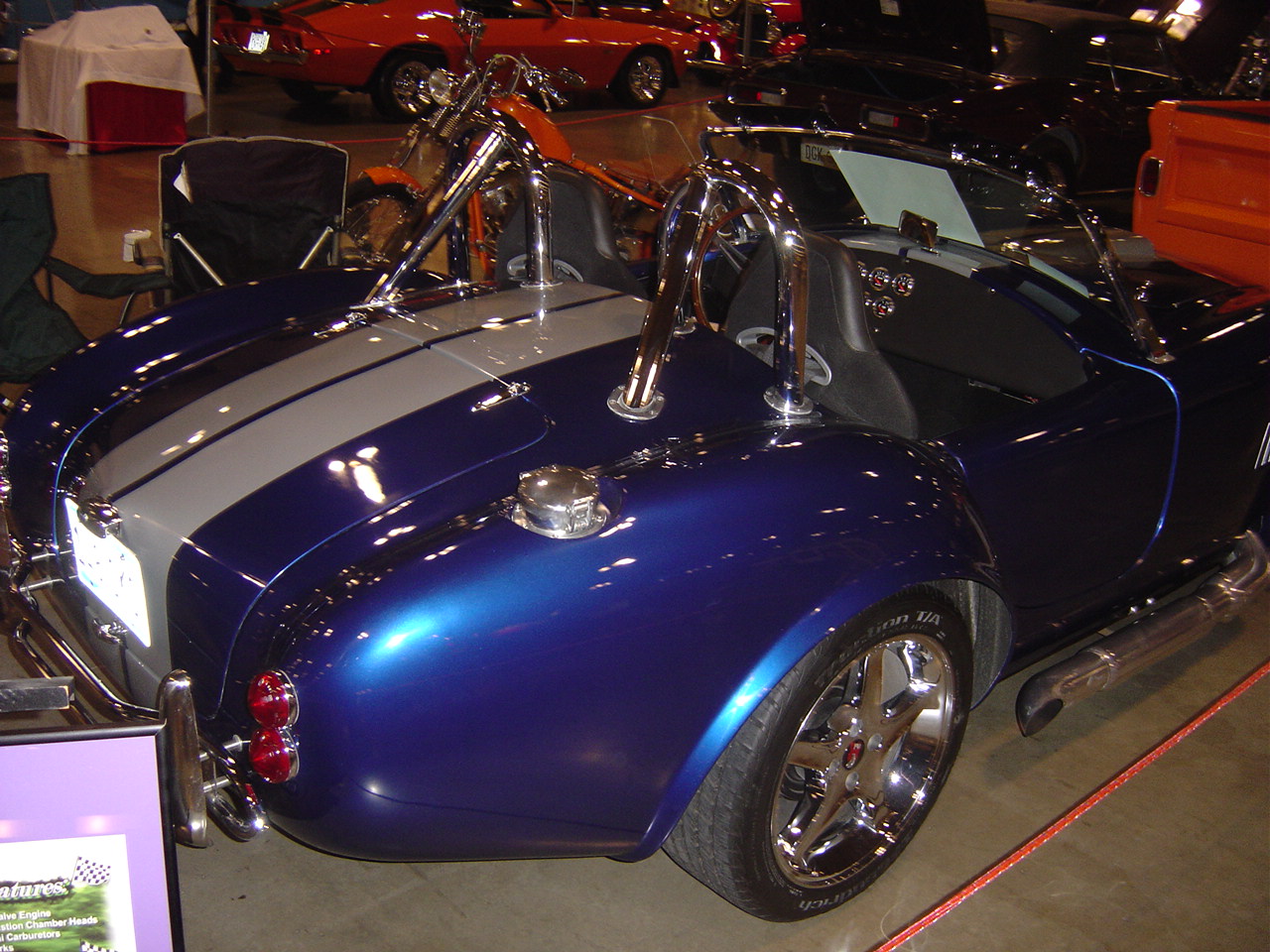 Lots of folks admired the car and it was fun to hear how many folks knew about these kits and dreamed of building one some day.

I did get one offer to buy it. But I politely turned him down. Heck, I don’t even have 1000 miles on it yet.

I know getting awards is nothing new for FFR but when I was awarded a Street Achievement Sports award I was totally surprised. 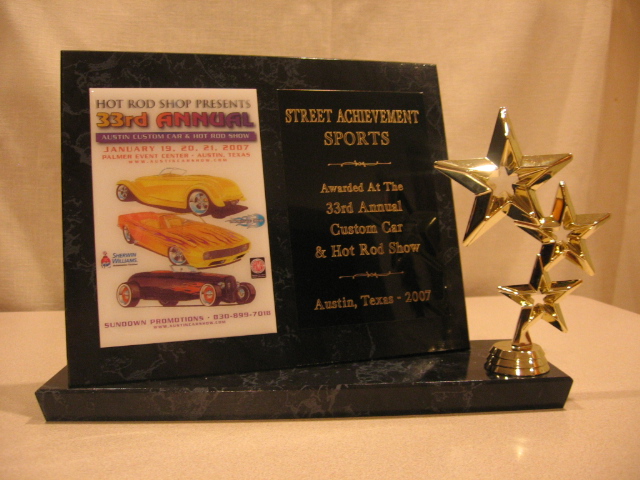 This was icing on a fun weekend of cars and testosterone.

Hours spent on the build: 350 hours