This is a diary of your average “Tim the Tool Man Taylor” who has set out to build a Factory Five Roadster (1965 Shelby Cobra). 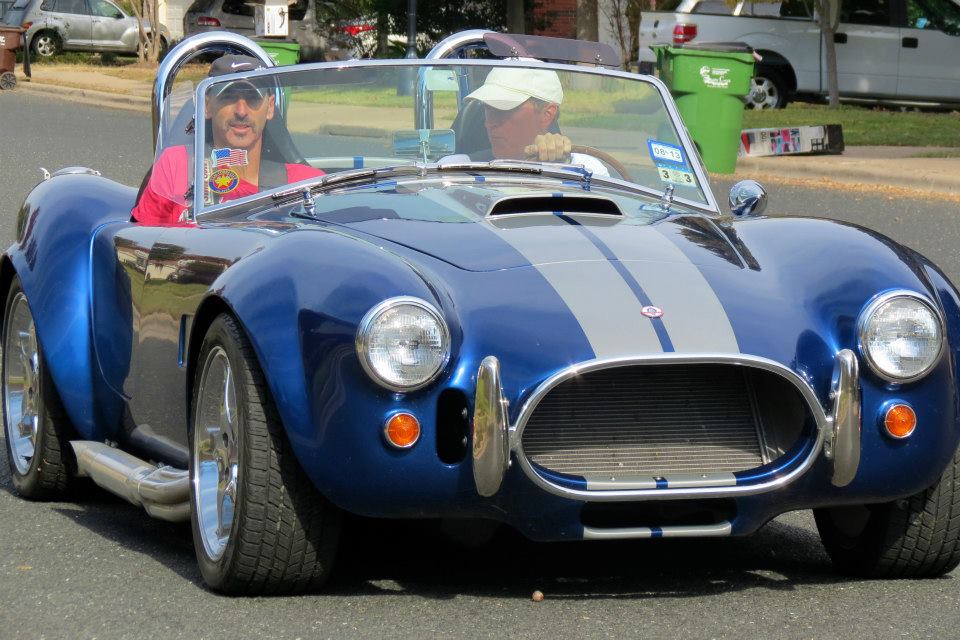 I am not a “motor head” but I enjoy working with my hands. I have never taken on a project of this size before but once when I was a teenager I replaced the piston rings on my Honda 90 motorcycle. My dad taught me about cars back when you tune a car by listening to the engine as you rotated the distributor.

I have your average set of tools that I have collected over the years. I will mention tools I had to go buy or rent as I go along.

I am attempting this project in a two car garage. I wish I had a bigger place but Santa was all out of 4 car garages this past year.

I know many of you may like to build one of these Cobras for racing but not me. I am building this Cobra just to cruise around it. However there may be an occasional need for speed. If you are interested in racing then you probably won’t make some of the decisions I make along the way.

If you want to see what it takes, stroll through the pages and watch the adventure unfold.