After making the trip from Newark, New Jersey to California, C.W. Tuthill and P.G. Scull did exploring and visiting in California.  The return trip did not actually start until his December 21st dairy entry. 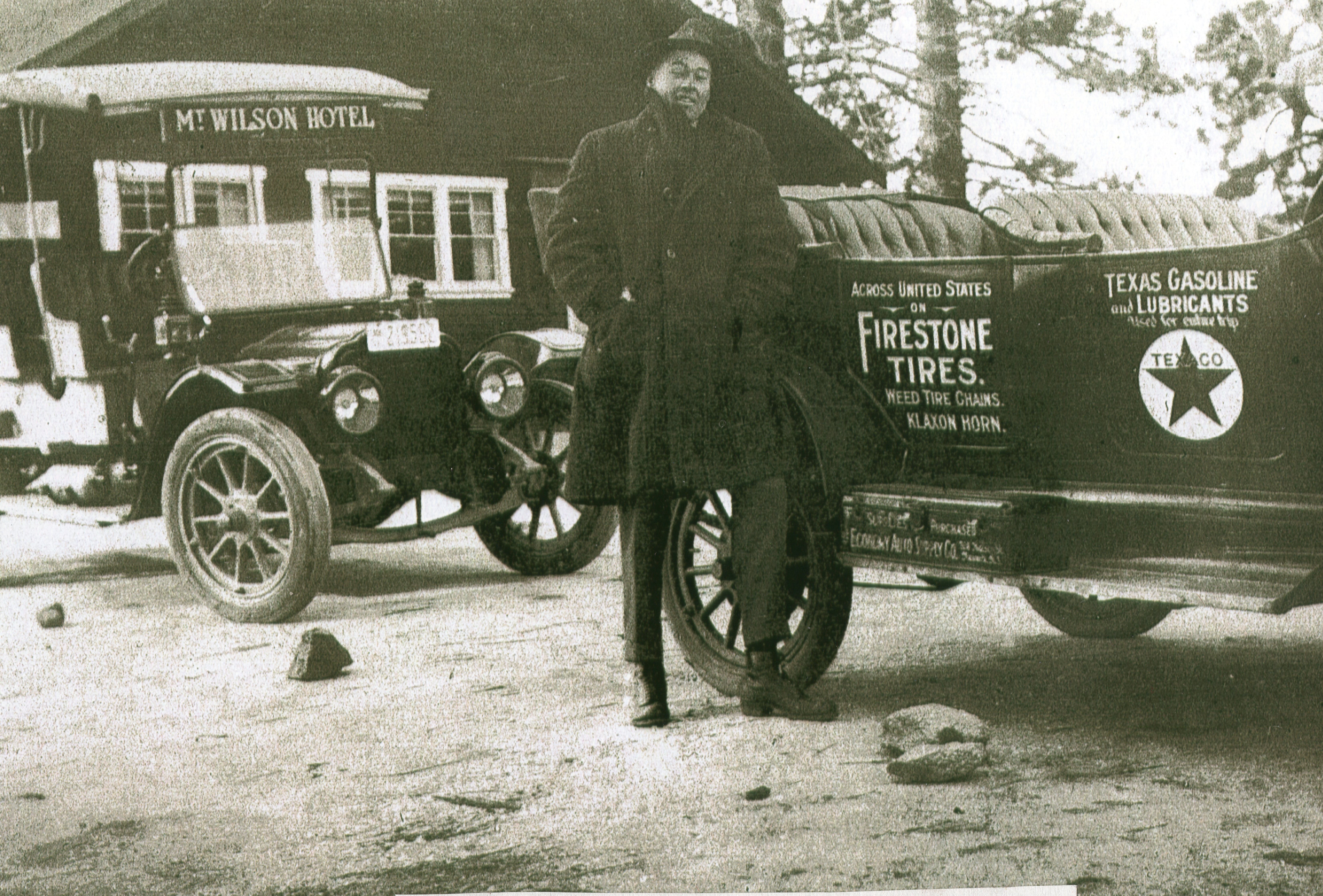 Note: This is the start of the return trip to Newark 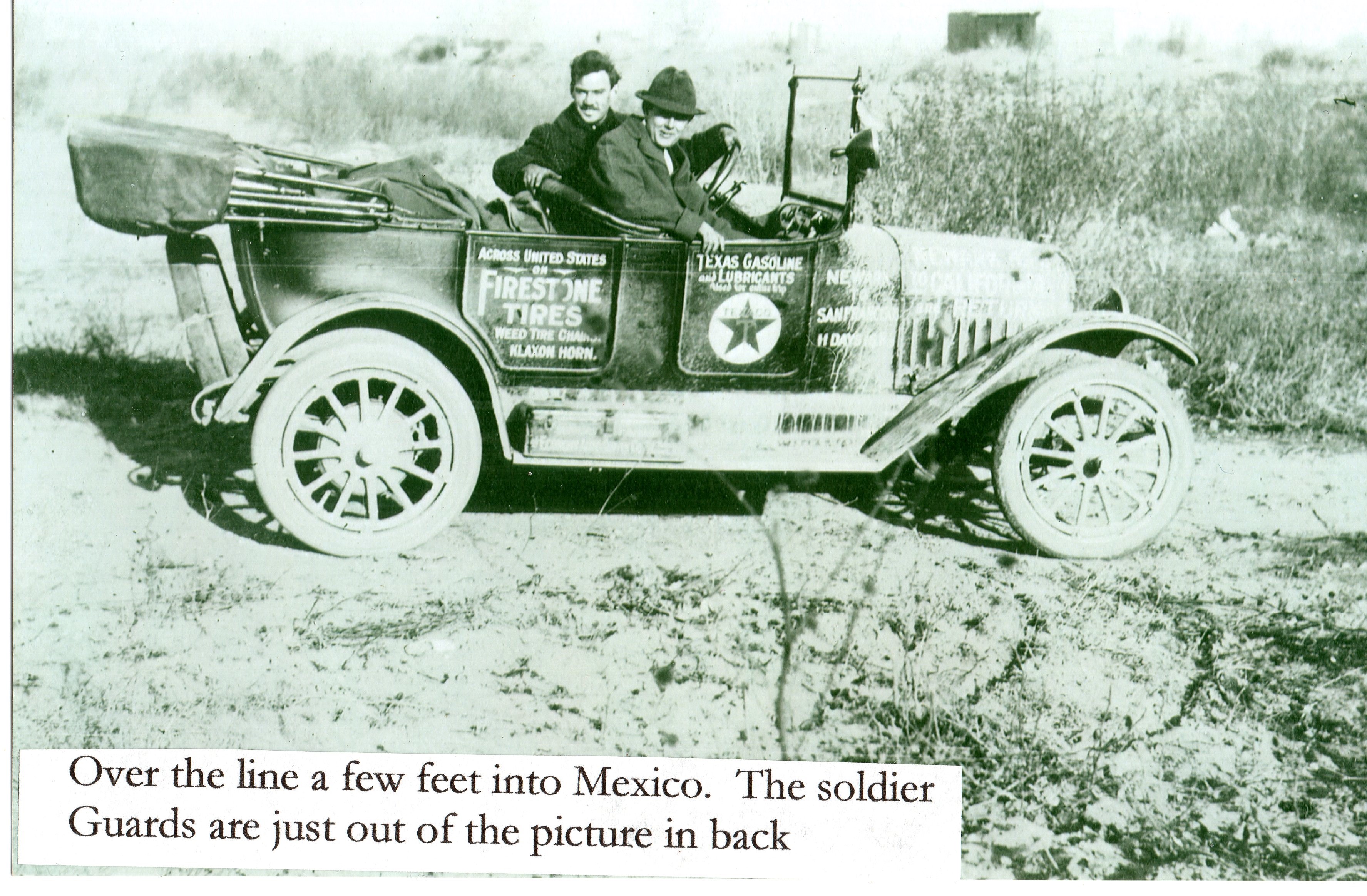 Note: Signage on the cowl added to show they made it to San Francisco in 11 days.

Note: This is the first mention of the cost of gas, 25 cents per gallon