In November 1916, CW Tuthill and PG Scull embarked on an epic transcontinental road trip from Newark, New Jersey to Los Angeles, California and back in the new year model 1917 Maxwell (Model 25). (Note: we later learned this “new” model was a demonstration model and had 1,500 miles on it when they started) 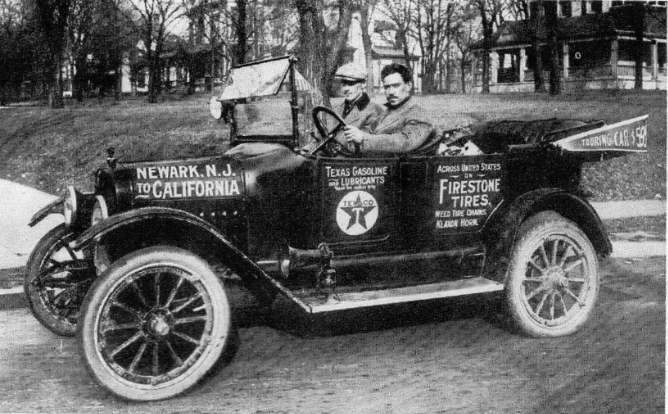 Why would these two twenty year olds want to do this? Here is a portion of what they wrote in the “Texas Star” magazine after completing the trip:

As a reliability tour during the winter months would show that a car able to travel anywhere in the winter would be good for the average family’s use at all times everywhere, we conceived the idea of a winter transcontinental tour in a stock 1917 Maxwell touring car. In order to insure the success of the trip it was necessary to have the very best motor oil and lubricants that would really lubricate.  Having bought Texaco gasoline and motor oil in Newark for over two years, we decided to use the Texas Motor Oil M for the entire trip, Thuban compound for transmission, differentials, and rear axels; Texaco gasoline was used for the entire trip except for 1,445 miles, where we tested other manufacturers’ gasoline.            —P.G. Scull /  C.W. Tuthill

These two sold the idea to Texaco and Firestone and started the journey in November 1916.  Here is C.W. Tuthill sitting on the right side of the desk in the Maxwell showroom. 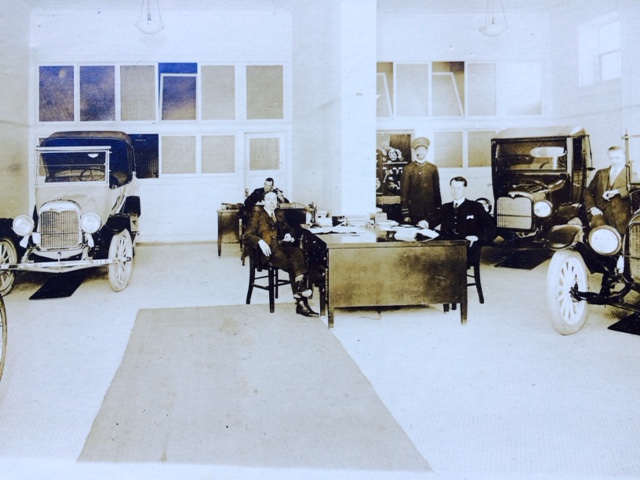 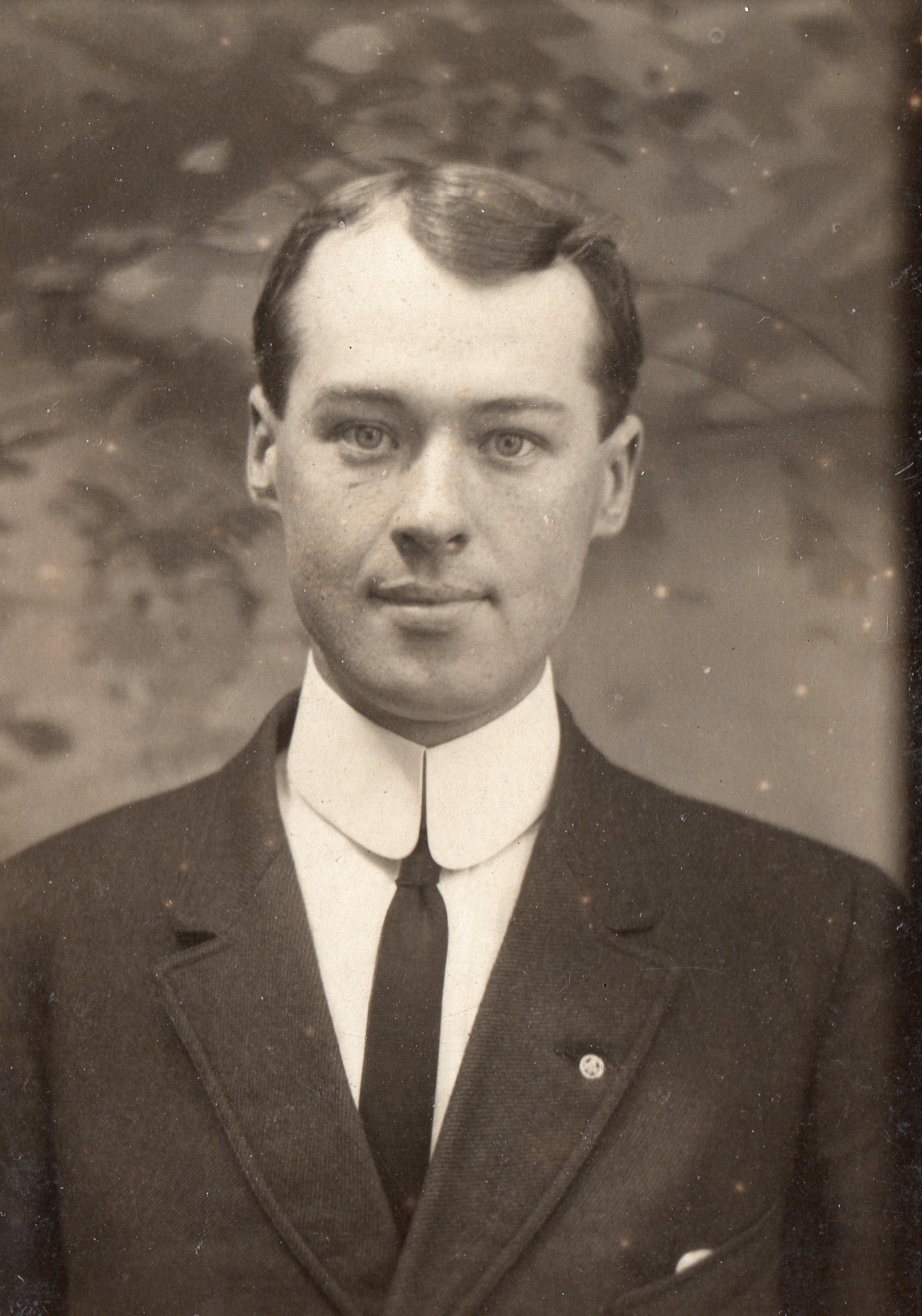 Here is a picture of Clifford Wayne Tuthill, known as Wayne and a nickname “Tut”.

As these two traveled across the United States before there was an interstate  system of roads, CW Tuthill kept a written diary in a small notebook.  He mentions towns they passed through, problems they had, and we have been able to add to this story with pictures and post cards and letters sent during the trip.

To learn more about this trip from the diary of C.W. Tuthill follow this story.

In November 2016, a hundred years later, Doug, a grandson of C.W. Tuthill plans to recreate this trip again in a 1917 Maxwell. To follow this adventure follow this diary.

If you are interested or have thoughts on this let us know: